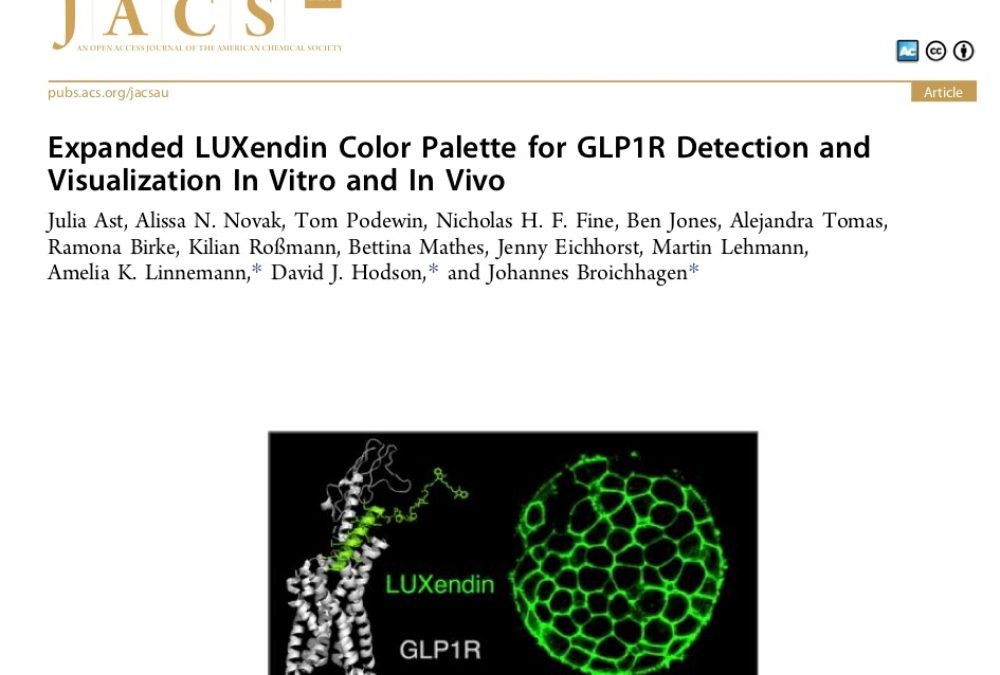 The glucagon-like peptide-1 receptor (GLP1R), expressed in peripheral tissues and brain, is known to be involved in several metabolic and inflammatory processes. Despite its clear interest from the therapeutic perspective, detection and visualization of GLP1R remains challenging, partly due to a lack of validated reagents.

Drs. Johannes Broichhagen -from the Max Planck Institute for Medical Research at Heidelberg and Leibniz-Forschungsinstitut fur Molekulare Pharmakologie, Berlin- and David J. Hodson – from the Institute of Metabolism and Systems Research (IMSR), and Centre of Membrane Proteins and Receptors (COMPARE), University of Birmingham- have previously generated LUXendins, antagonistic red and far-red fluorescent probes for specific labeling of GLP1R in live and fixed cells/tissues.

Now they have extended this concept to the green and near-infrared color ranges by synthesizing and testing novel LUXendins, among them LUXendin551 and LUXendin762. 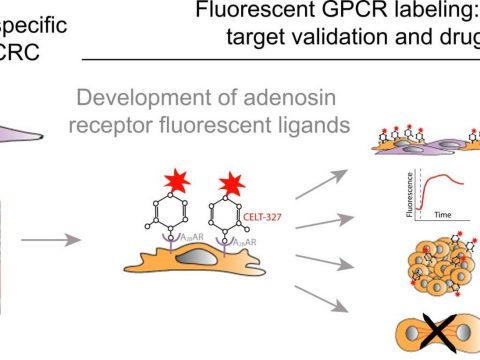 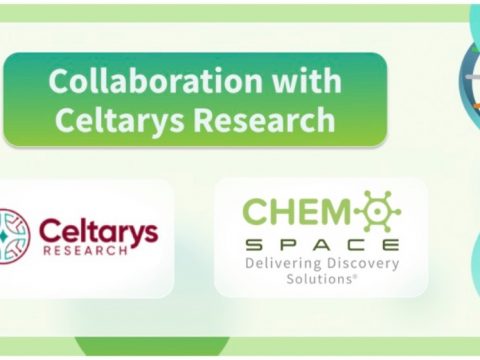 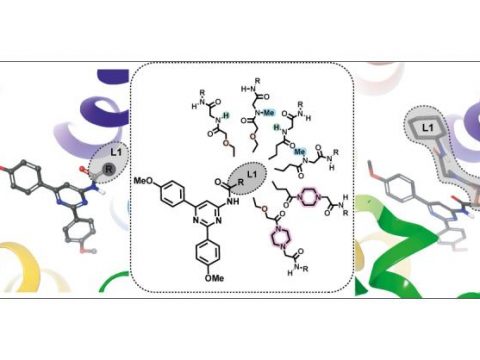